A weakening economy has caused oversupply and low confidence in Perth's market. However, increasing enquiry levels and key developments in the CBD area are aiding the market's recovery. Here’s a quick snapshot of Q4 2019 for the city ...

The gross face rent for A-Grade spaces in the Perth CBD has decreased over the quarter to about $770 per square metre. This rate is cheaper than the Melbourne CBD average ($807) and Sydney CBD average ($1315).

Average prices are $522 per square metre in West Perth, which is about one kilometre from the CBD. Incentive levels for office space in Perth are also projected to decline as developers within the local economy remain constrained, despite having the highest in Australia, averaging a whopping 45% in the both CBD and West Perth, respectively.

These rates are more than double that of the Melbourne and Sydney CBDs and  remain well ahead of what’s on offer in both the Brisbane and Adelaide CBD markets.

Vacancy rates for office space in the Perth CBD are at 18.4%, which is almost double the national average. This gives tenants (and potential tenants) plenty of power at the negotiating table, particularly if they are represented by an experienced tenant advocate.

Stock levels have remained steady over the past year in both the CBD and West Perth markets as vacancies revert to sustainable levels. The Perth CBD stock composes 9% of overall Australian CBD office stock. There are are various major development projects in the pipeline. For example, development for a new Chevron headquarters in Perth has been approved and will have a NLA of 52 355 sqm. The new $360 million high-rise is estimated to be completed in 2023, and will be found in Elizabeth Quay.

A 'flight to quality' trend is shaping the Perth market. The movement of tenants into prime CBD space is stunted as tenants move towards 'safer' investments in an uncertain local economy. This has seen leasing activity focus on smaller tenants, with enquiries for 1000-1499 sqm spaces on an upward trajectory, as tenants value well-situated and refurbished secondary buildings.

The co-working sector is also growing in the city, which reflects the 'flight to quality'. WeWork has adopted a 15-year lease for their second Perth location situated in William Square, whilst Spaces opened an office in the historic Wentworth Building this year.

Tenant CS is a commercial tenant advisory business that offers tenant representation services in Perth. We can also cater to organisations across Australia, with a particular focus on Sydney, Melbourne, Brisbane, Adelaide and Canberra. We represent you, the tenant, and our in-depth knowledge of the Australian leasing market gives our clients a competitive advantage when it comes to finding a space or negotiating a commercial lease.

‍If you’re on the hunt for tenant representation services in Perth, get in touch with our team today!‍

Want to know more first? Click  here to read our Commercial Leasing Agreement Checklist before signing on the dotted line, or here to read about why it pays to have a tenant advisor on your side! 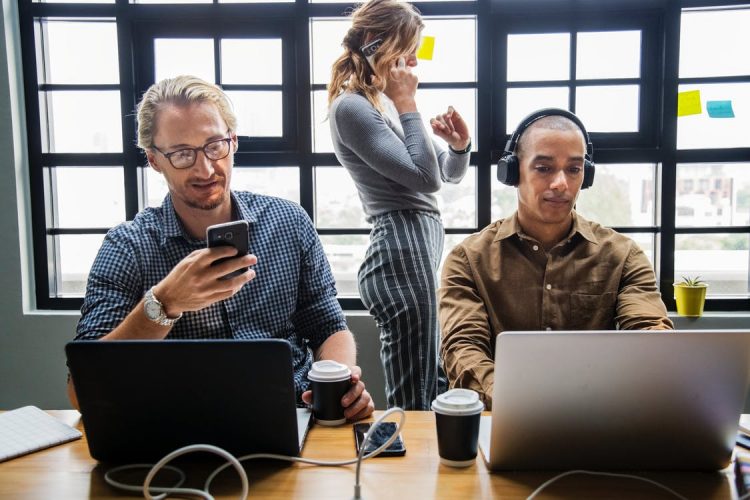 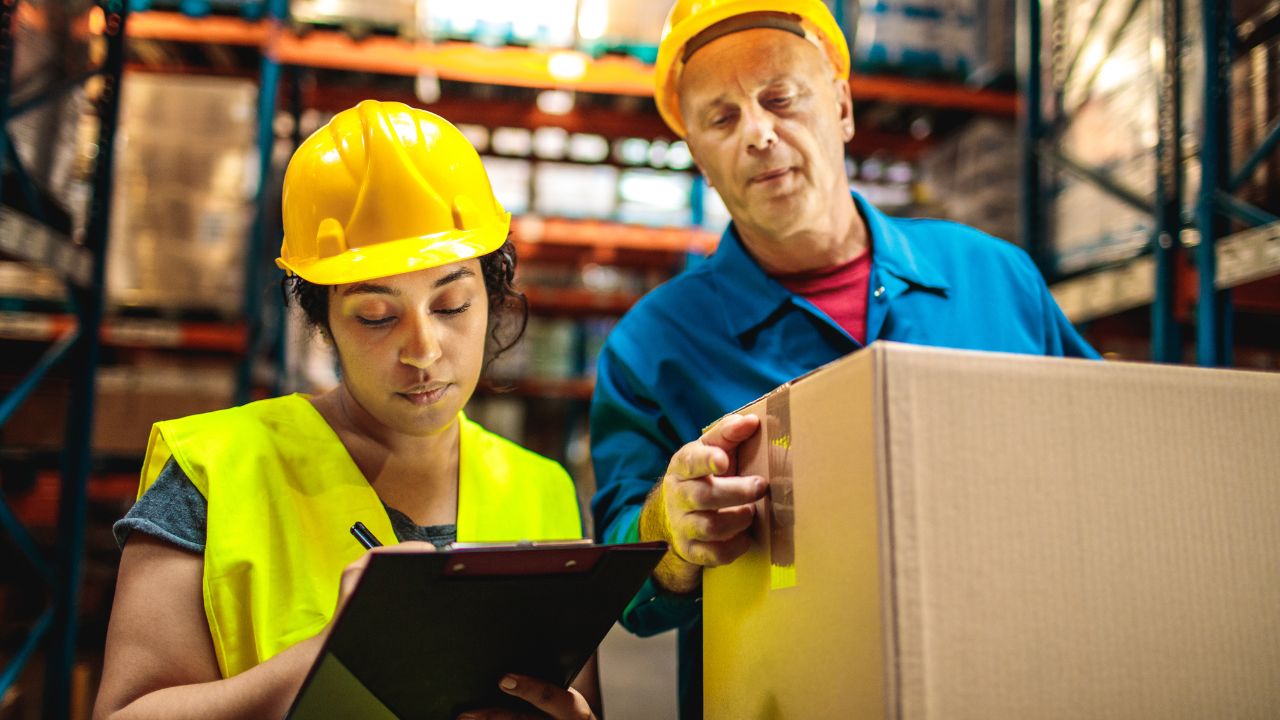