What Is A Base Year In A Lease (& Why Is It So Important To Understand)?

The ‘base year’ is the first calendar year of a commercial lease agreement and it affects how tenants are charged for building expenses in the subsequent years. So, it’s important to understand how it works when it comes to commercial leases and how it can affect your bottom line.

How the base year mechanism works

In the base (i.e. first) year of a lease, the landlord typically predetermines the operating expenses of a building, like council rates and insurance, as well as cleaning and maintenance of common areas. The building operating expenses are set based on the tenant’s occupancy share of the premises.

However, from the second year onwards, tenants are required to pay a proportional increase of any building expenses. This is based on their occupancy share of the premises.

For example, if you as a tenant are leasing 20% of the available office space in a commercial building, then you’ll be expected to pay 20% of any increase in the building’s general operating expenses after the base year.

No, they are not.

What’s the point of a base year provision?

Base year provisions are generally designed to protect landlords from significant increases in building expenses. And the calculations seem simple, right?

What to watch out for

1. The potential for variable expenses to increase significantly

Remember, tenants on base year leases are required to pay a proportional increase of any building expenses, based on their occupancy share.

So, if you move in early to an office space in a large building that is only half occupied, you can expect the utility bills to be much lower than if the building was fully tenanted. What happens when the building starts filling up with tenants who drive up the building costs?

This process of leasing vacant space can take a while. That means that the landlord’s base year expenses might be low at the start, but the costs in subsequent years will be high once the building is fully occupied.

How can you protect yourself from an unanticipated spike in variable expenses?

You’ll be responsible for your share of any increases. So, it’s important to protect yourself by negotiating a ‘gross-up’ clause in your lease that limits your exposure to future increases. This clause recalculates the landlord’s base year expenses so that they reflect a more fully occupied building (such as 80% or higher).

Here’s a working example. Let’s say the base year expenses for the partially vacant building you move into are $500,000. As the building fills up, this bill will naturally increase. However, if you were to negotiate a ‘gross-up’ clause in your lease that says that the $500,000 base year expense reflects what the bill would be if the building were at 80-90% occupancy. You’ll protect yourself from a significant spike in costs.

It’s also important to be aware of scenarios where a landlord can potentially profit from the base year calculation so that it works in their favour. For example, a landlord looking to save money on their building’s expenses can potentially defer some building repair costs (like elevator maintenance) so that they fall outside of the base year.

That means their tenants will be liable for them in the second year.

Here’s how it can work. Remember how we mentioned that operating expenses include maintenance of common areas, such as elevator maintenance? After the base year, you become partially responsible for these costs. A duplicitous landlord may deliberately delay something like elevator maintenance, until after your base year. Where this happens, you may see a spike in operating expenses, which increases your variable costs.

What can I do to avoid a landlord deferring their expenses?

To protect yourself, you should thoroughly audit the landlord’s operating expenses and asset maintenance records as part of the lease negotiation process and your due diligence.

How Tenant CS can help

It's no secret that commercial real estate leases are complicated. What's more, if they are not negotiated correctly, they can come with a range of hidden costs that affect a tenant's bottom line. The good news is that it's a tenant's market. And getting a team of professionals on your side will protect your interests now and in the future.

Tenant CS is a commercial tenant advisory service that caters to businesses across Australia. We have a particular focus on office space in Sydney, Melbourne, Perth, Adelaide, Brisbane and Canberra, Singapore and the greater Asia-Pacific region. We're well versed in the ins and outs of commercial real estate.

So, for your next commercial lease negotiation, contact a member of our team. We will help you to negotiate the most favourable terms and conditions. We’ll also help you better understand commercial lease structures, such as base year expense calculations, to minimise your risks and costs.

Not convinced? Here are 7 reasons to appoint a tenant rep. 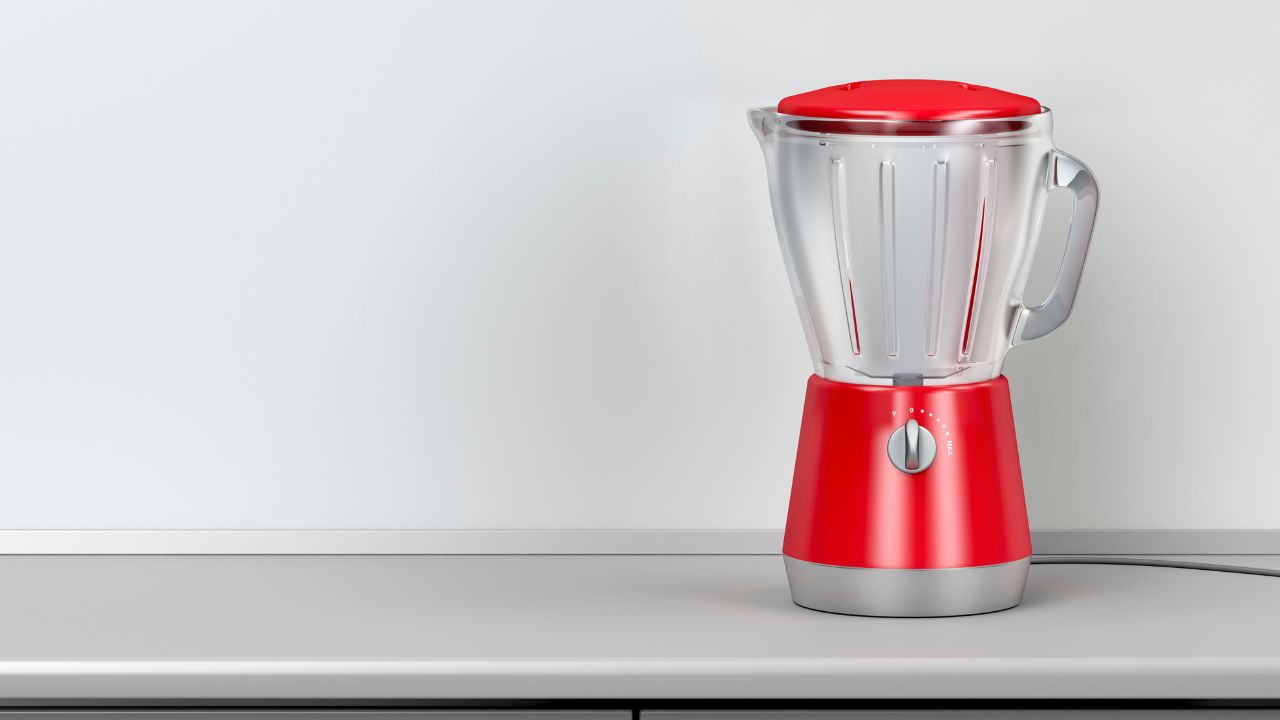 It's a great time to be a tenant and to explore potential savings scenarios. But how can sitting tenants benefit? Enter the 'Blend and Extend,' a.k.a the mid-term negotiation.
Read article 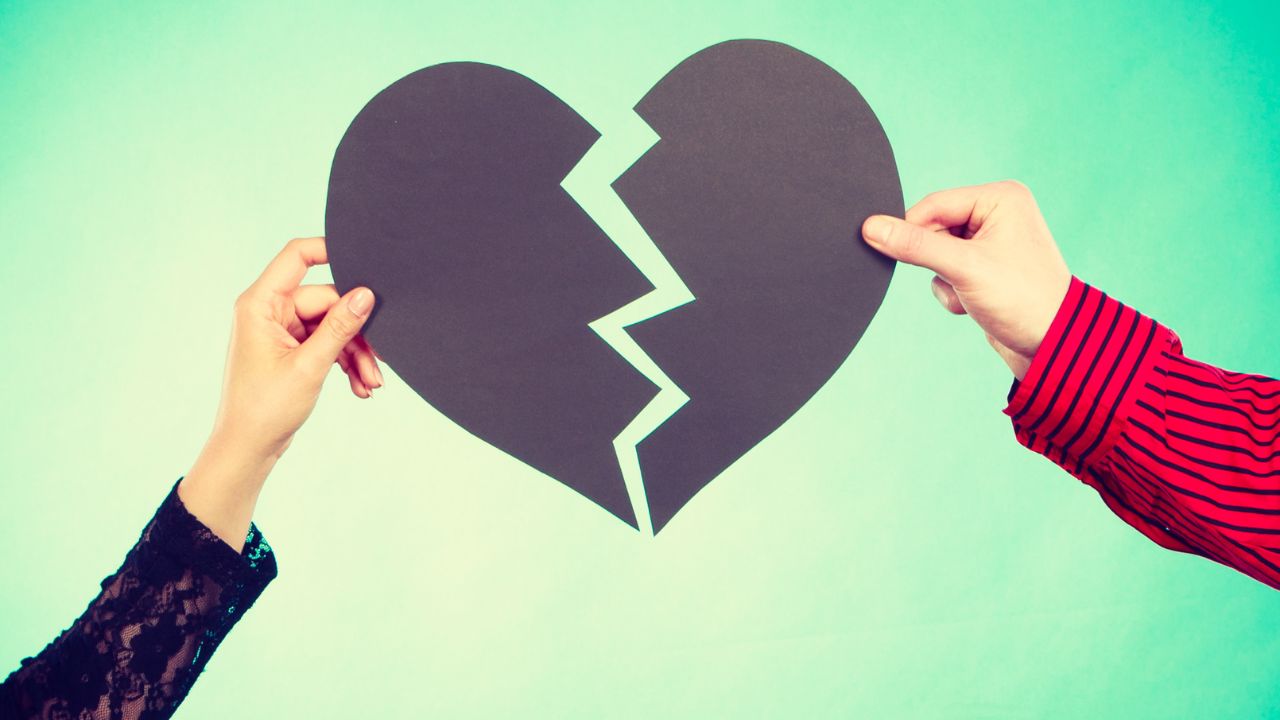 "Breaking Up Is Never Easy:" Five Ways To Break A Commercial Lease

Many commercial tenants are considering offloading excess space or downsizing. So, what options are available to tenants looking to break a commercial lease?
Read article