As we look back on the year that was, here are some insights from Tenant CS on what to expect in 2023 (and beyond) across the Sydney, Melbourne and Brisbane commercial leasing markets.

Total vacancy rates in Sydney, Melbourne and Brisbane CBDs have increased over the year, now sitting at 10.1%, 12.9% and 14%, respectively. This has been spurred on by an injection of new supply, the flight-to-quality trend and businesses downsizing in response to the pandemic.

The average office occupancy rate is now reported as 59%, 57% and 67% of pre-COVID levels in Sydney, Melbourne and Brisbane (the peak days being Tuesday, Wednesday and Thursday).

Though we may see further improvement, the figures are unlikely to recover to post-pandemic levels. So, we expect the overall vacancy rate to increase as more companies transition permanently to hybrid working models and re-evaluate their workplace strategies to reflect reduced occupancy.

Here at Tenant CS, we’re also mindful that the occupancy rates are reported by landlords (because who else would have the ability to monitor that). So it’s likely that the reported figures are skewed to be more optimistic.

Incentives have largely stabilised across all cities. They now range between 30%-39% in Sydney, 38%-40% in Melbourne and 38%-40% in Brisbane, depending on the grade and location.

Coupled with an increased appetite for quality space, this has resulted in a slight year-on-year increase in Premium and A-grade effective rents in all cities. However, as landlords compete to retain and attract tenants, B-grade incentives remain higher than other grades and gross effective rent for these assets has decreased slightly year-on-year.

The high incentives are being skewed by the Spec Fitout market, where landlords are speculatively building fitouts in longstanding vacancies to provide prospective tenants with turnkey solutions. These fitout costs are generally added to a tenant’s incentive calculation. But not to worry, when those newly built fitouts remain vacant, there'll be further incentives offered on top!

With vacancy remaining high along the east coast, we expect incentives to remain elevated for longer than the major agencies like to admit.

Sublease vacancy in Sydney, Melbourne and Brisbane also remains elevated, currently at 93,130 sqm, 109,100 sqm and 25,100 sqm, respectively. Most of this stock is A-grade, thanks to larger tenants looking to reduce their footprint as hybrid working arrangements are adopted permanently.

Though year-on-year sublease availability has declined substantially as more companies return to the office, Landlords still have to compete with high figures. And that means they’ll be more willing to offer higher incentives and flexible terms to lure good tenants.

It’s true! The best deals we’re doing are in the sublease market; introducing our clients to tenants who are disposing of their unused, fully fitted spaces, tied into 2+ year lease tails.

However, sublease availability is now affecting the landlord market. So, in a turn of events, we’re seeing more institutional landlords taking stock back because they’d rather it sit vacant at a market rate rather than be subleased at 50% x market.

Agents remain optimistic about the recovery of the Australian office market. However, the process may take longer and be much more complicated than what's currently being reported.

Working from home is going from fad to norm

In recent years, the rise of technology and the increasing popularity of remote work has made working from home a more viable option for many businesses.

"Work from home" is now the most popular search term on SEEK, and job ads that include this term are 11 times higher than two years ago. And while many companies have encouraged a return to the office, most people only come into the office three days a week.

So, we expect to see an uptick in companies downsizing or giving back space through subleasing, which will put further pressure on already high vacancy rates.

The technology industry is an excellent example of this.

A spike in demand from the tech sector kept the office market afloat during the upheavals of the pandemic. In fact, at the start of 2022 tech and finance made up 60% of all leasing deals in the Sydney CBD. However, major tech companies such as Meta and Twitter are starting to cut back on staff, and many tech professionals are opting to work from home. So the sector is unlikely to drive office market demand over the coming years.

Recovery will continue to be tested by Australia’s economic climate

Australia's inflation rate rose 1.8% in the last quarter and 7.3% annually. Projected to hit 8% by the end of Q4 2022, the pressure primarily comes from two years of lockdowns, the ongoing war in the Ukraine, the increased cost of living and Covid-19 stimulus packages.

A higher inflation rate affects businesses' confidence in committing to large spaces on long leases. And the sentiment is already shifting, with cautious tenants building contraction clauses into lengthy leases.

Inflation also impacts outgoing costs. Even with lower rents, outgoings have been increasing rapidly, putting pressure on tenants' ability to make payments. We've already seen a large uptick in sublease vacancy as tenants look to offload excess space they aren't using. However, most of these tenants aren't acting out of financial hardship. This will change, leading to more attractive sublease offers and putting further pressure on total vacancy.

As a supply backlog comes online, the office market vacancy rate will face added pressure over the next 12-24 months. Sydney CBD is expected to introduce 428,000 sqm, while Melbourne will introduce 171,800 sqm on top of the 185,000 sqm that was introduced in 2022.

Lower demand coupled with strong supply could see Sydney vacancy rates to hit 19.6 per cent by 2026. Predictions for Melbourne are mixed. However, Barrenjoey expects the vacancy rate to rise to 20.4% over the next three to five years, with a bear scenario of circa 25%.

Failing companies will succumb to administrators

During the pandemic, the Australian economy was artificially propped up through interest rate drops, 'safe harbour' insolvency laws and Government stimulus packages.

As a result, businesses that were circling the drain continued to operate.

However, after a two-year pause, the ATO is now chasing a debt of $58.8 billion, of which only 65% is likely to be paid. And experts predict that business collapses will nearly double next year, with insolvency specialists upskilling their staff in anticipation of bigger workloads.

That means commercial landlords can expect a wave of sudden vacancies.

The insolvency of a major company can also harm business confidence. Companies unable to meet their financial obligations are indicative of broader economic troubles, which can make other businesses wary of committing to new projects and long leases.

According to Barrenjoey analysts, interest rate rises could see the valuations of mixed portfolios, major office towers, and B-grade buildings slashed by 10%, 17.5% and 33%, respectively.

And, if commercial valuations go down, incentives will likely increase and face rents will decrease, slowing down recovery.

Incentives, such as rent-free periods, are often used by landlords to attract tenants to their properties. If a property's value decreases, Landlords respond by offering more generous incentives to entice tenants.

Face rent, on the other hand, is the base rental rate that is advertised for a commercial property. If the value of the property goes down, the landlord may need to decrease the face rent to remain competitive and attract tenants.

Critical events in recent history that negatively impacted the office market were the 1991-1992 recession, the tech boom and bust of 2001-2002 and the global financial crisis (GFC).

The pandemic has had a similar impact on the office market. In the past few years, Sydney, Melbourne and Brisbane CBDs experienced a similar climb in vacancy and incentives as the market weakened.

During the GFC, Sydney and Melbourne began to see a recovery after 2-3 years. However, the economic conditions surrounding the Australian economy and changing perception of the office will make a recovery different this time round.

Work with a tenant rep to get the best deal

For Landlords, the hits keep coming.

It's undoubtedly a tenant's market, and bargains are there for the asking into the foreseeable future. But unless you know the market, you don’t know how hard you can push.

Negotiating a favourable commercial lease is daunting and complicated. It's a process that requires market intelligence, due diligence and negotiating skills. So, despite the landscape, many commercial tenants are still negotiating poor lease deals because they don’t:

That means, even in a tenant’s market, you still need an experienced team in your corner representing your interests.

Book a call in 2023 to see how we can help you secure the best deal in the perfect storm for tenants. 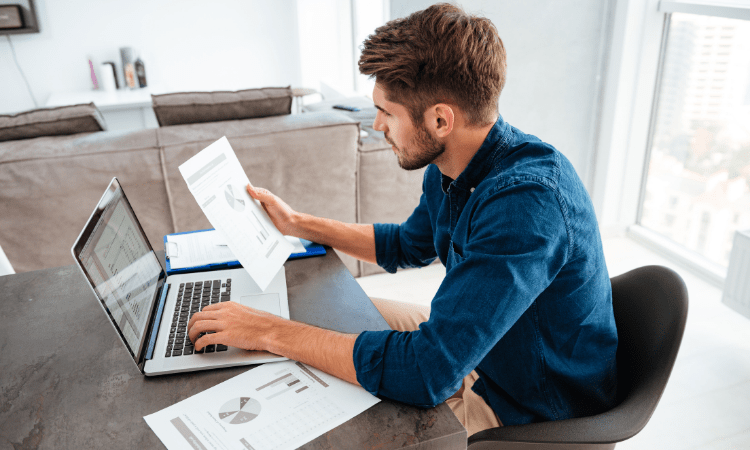 5 things to avoid if your lease is expiring in 2023

Is that commercial lease you have expiring in 2023 (or H1 2024) causing you anxiety? To guide you during planning, we share five things you should avoid.
Read article 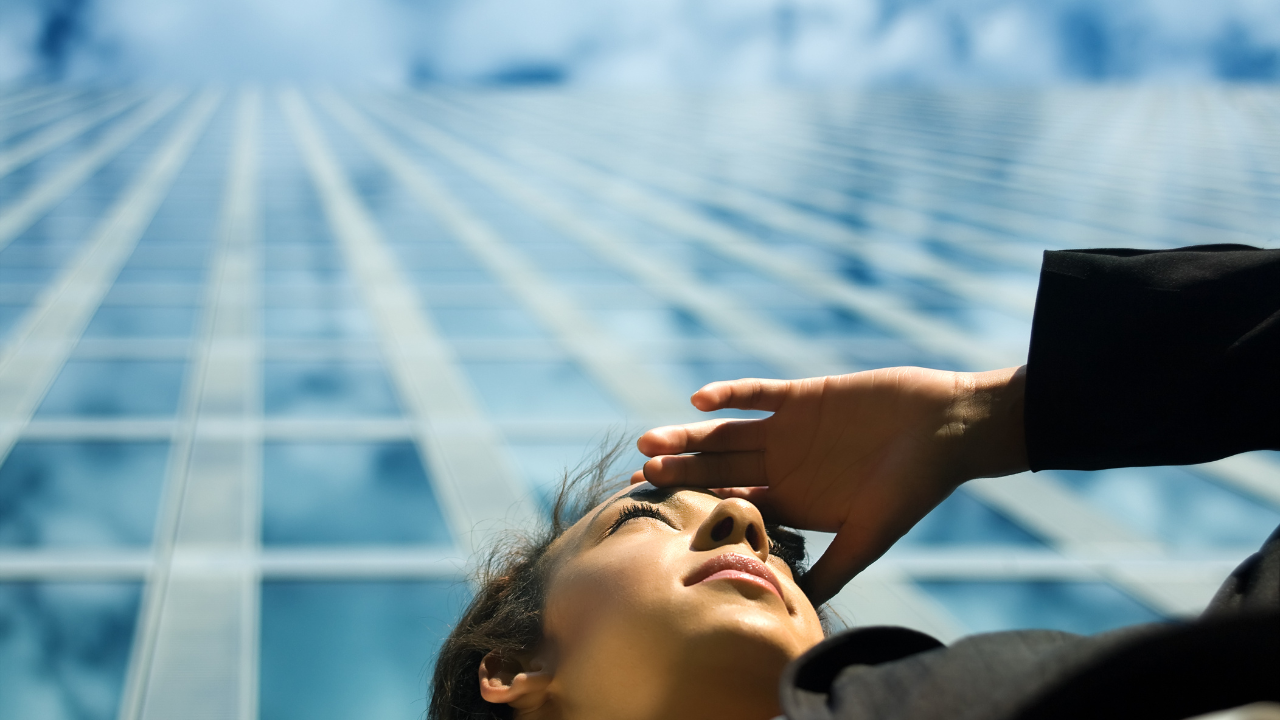 Five Ways 2023 Deals Will Be Even Better For Tenants

The savings opportunities for commercial tenants only improved in 2022, and the best is yet to come. The same can’t be said for industrial tenants. But this is all about to change.
Read article 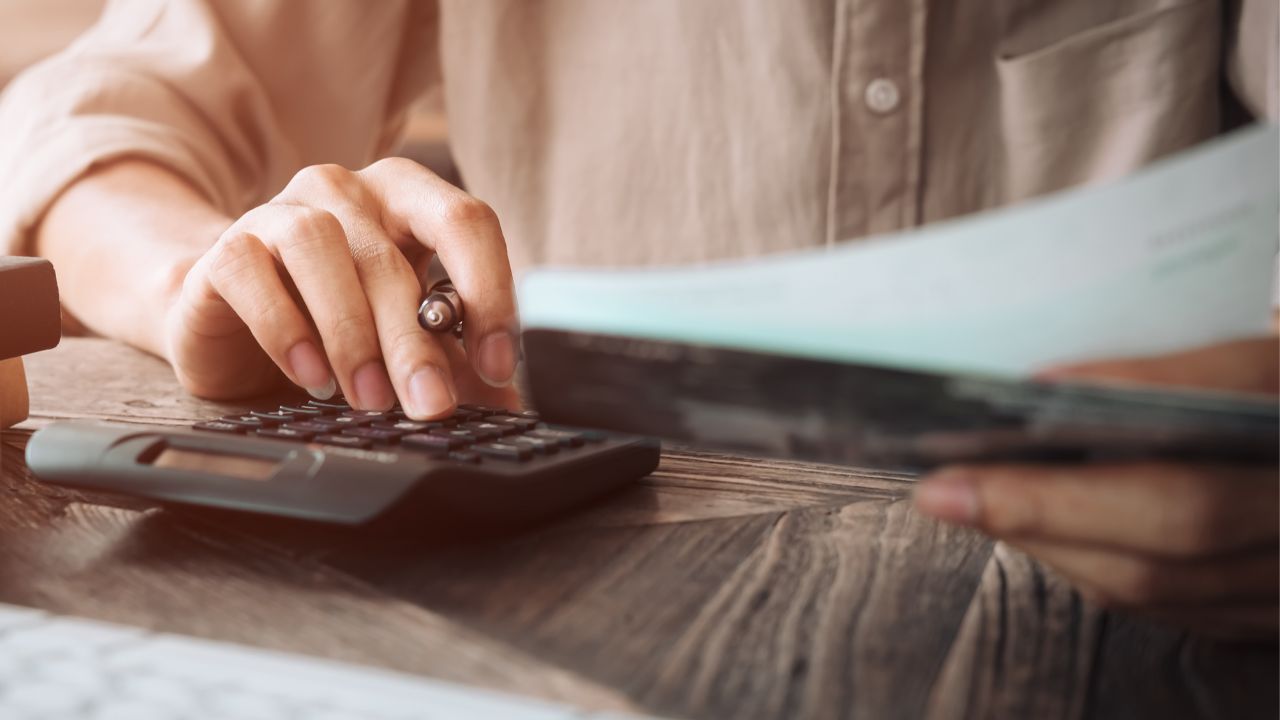 Many tenants need help understanding the difference between these terms. Here's a quick breakdown.
Read article